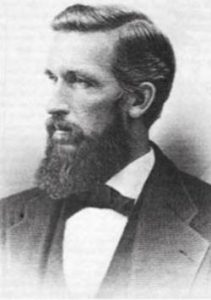 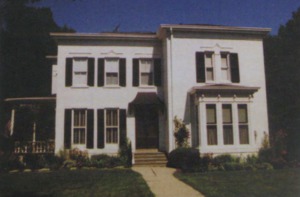 Elisha Gray was a famous electrical engineer and inventor who held over seventy patents to his credit. He was chairman of the Internal Electrical Congress, which had been held in conjunction with the Columbian Exposition, and his teleautograph machine to transmit facsimile was one of the exhibits in the Electrical Building at the Exposition

Immediately following the Parliament, Swamiji was invited to the house of Mr. Elisha Gray. The guests at the vegetarian dinner, given in Swamiji’s honor, were some very illustrious scientists and engineers. The British physicist Sir William Thomson (Lord Kelvin), Prof. Hermann Von Helmholtz, Prof. Edourd Hospitalier were all there along with other distinguished people.