Home/People/Disciples of Swami Vivekananda
Previous Next 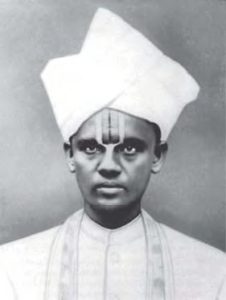 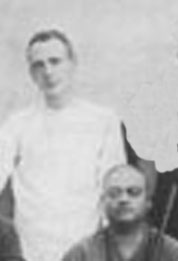 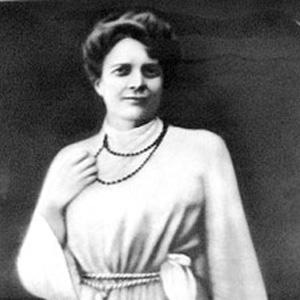